Time: 12:00 PM - 2:30 PM
The first webinar in an eleven-part series, focused on various aspects of sustainable development in Africa.

Screening of the The Great Green Wall: Noon–1:30PM | Link to watch TBD

Screening of the award-winning documentary film “The Gr 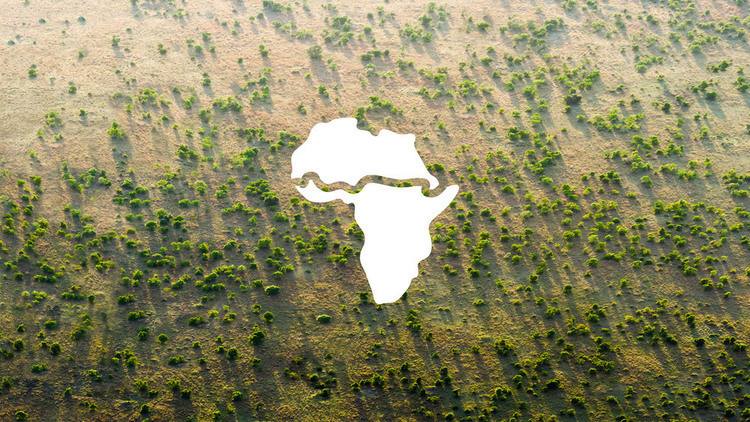 The first webinar in an eleven-part series focused on various aspects of sustainable development in Africa.

The series launches March 4 at noon (ET) with a screening of the award-winning documentary film “The Great Green Wall" (GGW) followed by discussion and Q&A moderated by Claude Grunitzky (executive producer of the film). Speakers include two of film’s other executive producers, Fernando Meirelles (City of God, The Constant Gardener and The Two Popes), and Alex Asen; director Jared P Scott; lead protagonist, the Malian singer Inna Modja; and the 29-year-old Gambian conservationist Kemo Fatty.

The Center for International Studies (CIS) has partnered with the newly launched TRUE Africa University (TAU) to host a webinar series focused on various aspects of sustainable development in Africa. Thursdays at noon EST, starting on March 4, TAU founder, MIT alumnus, and CIS research affiliate Claude Grunitzky, will interview the thinkers, shapers and doers who he sees as the inventors of the future of Africa. Each of the eleven webinars promises to be a genre-defining look into the opportunities and challenges facing the African continent and its people over the coming century. The CIS-TAU webinar series will be an opportunity for the MIT community and beyond to engage with luminaries such as Taiye Selasi, the Ghanaian-Nigerian author; Jeffrey Sachs, the American economist; and Iyinoluwa Aboyeji, the Nigerian serial entrepreneur behind some of Africa’s most valuable startups.

Free & open to the public
Also watch it on YouTube.
For more information or accessibility accommodations please contact english7@mit.edu.
Sign up for emails to get notified about upcoming events.