Project supported by the Simons Foundation aims to reinvigorate environmental science by leaning on Parsons Laboratory's past as a leader in the space.
Department of Civil and Environmental Engineering 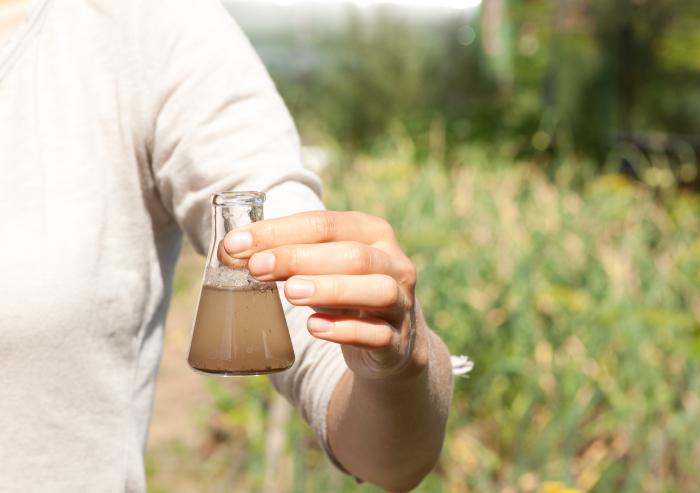 An interdepartmental team of environmental scientists from MIT has received funding to develop a new program, called the MIT Integrative Microbiology Initiative (MIMI), aimed at enhancing the study of environmental sciences at MIT. The team of researchers and faculty, led by Professor Otto X. Cordero of the Department of Civil and Environmental Engineering, hopes the new initiative will build on the rich history of Parsons Laboratory as a leader of the environmental science space, and help identify and develop the next generation of leaders in the field.

“The main goal of this initiative for me was to expand and reinvigorate environmental microbiology at MIT”, says Cordero. “There is a certain sense that treating and diagnosing human disease is the primary end goal of life sciences. That should not be the case. Microbes control the elemental cycles of the planet and are key for agriculture, bioenergy, biodegradation of novel materials, etc. Thus, finding solutions to some of the most pressing problems for humanity hinges on being able to understand and engineer environmental microbiomes”.

The $2.1 million funding for the program, provided by The Simons Foundation, will support first-year graduate students who join the interdepartmental microbiology PhD program at MIT, and who are interested in environmental problems. The group hopes to leverage the strong program to help build the new initiative.

“The program offers a very select group of people — every year there are around 200 applicants and six are accepted — they can go work in physics, in CEE, in biology, in chemistry, etc. — it’s a really fantastic program,” says Cordero. With program funding and support, the group hopes to increase the number of accepted applicants each year and, over time, build a robust community.

Funding for the program will also support the “social infrastructure” of the program — seminars that bring together microbiologists from different departments. Eventually, as part of the initiative as well, the group plans to incorporate retreats designed to increase interaction and collaboration among environmental scientists across the Institute.

The hope for Cordero and his group is that the new interdepartmental initiative will build bridges between environmental sciences in all sectors at MIT, create a strong community of researchers, and inspire collaboration.